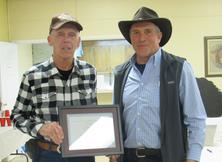 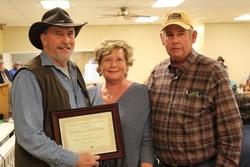 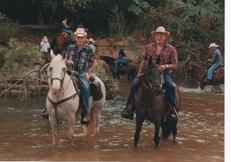 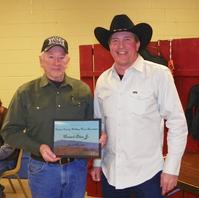 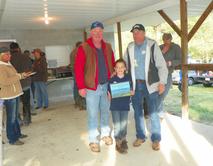 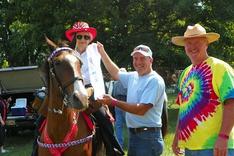 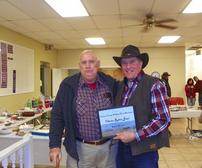 ~~CCWHA launched a new program in 2012 - the selection of a Grand Marshal to lead the riders through town during the Ride-A-Thons. This is a tradition CCWHA wants to continue as an honor to those many who have played a large role in the founding of the association as well as who without these individuals or groups CCWHA would not be possible today.

To nominate a person(s) for this honor, please submit a short write up to CCWHA, Attn: Grand Marshal Nominee, P.O. Box 241, Woodbury TN 37190.

Only nominees who are current members or shareholders of CCWHA will be considered for this honor. The grand marshal will be announced at the annual meeting in January of each year.

The deadline is December 31 of each year. 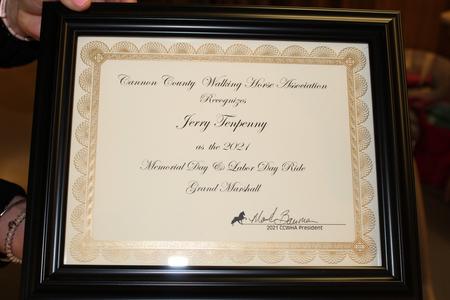 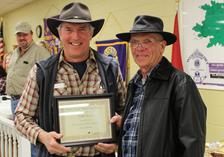 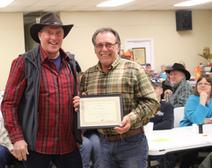